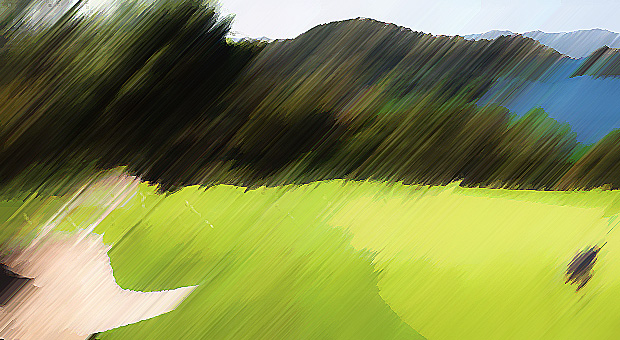 Warning: Invalid argument supplied for foreach() in /home/naveobe/nautic-evasion.be/fr/wp-content/plugins/social-networks-auto-poster-facebook-twitter-g/inc/nxs_functions_wp.php on line 166