Have a great dinner with our Restaurant Giveaway 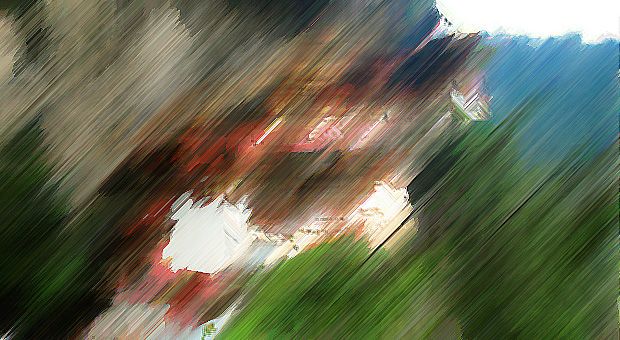 Gallery: Have a great dinner with our Restaurant Giveaway

Partager "Have a great dinner with our Restaurant Giveaway" via: